our crew and cast 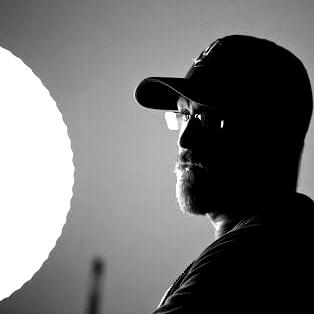 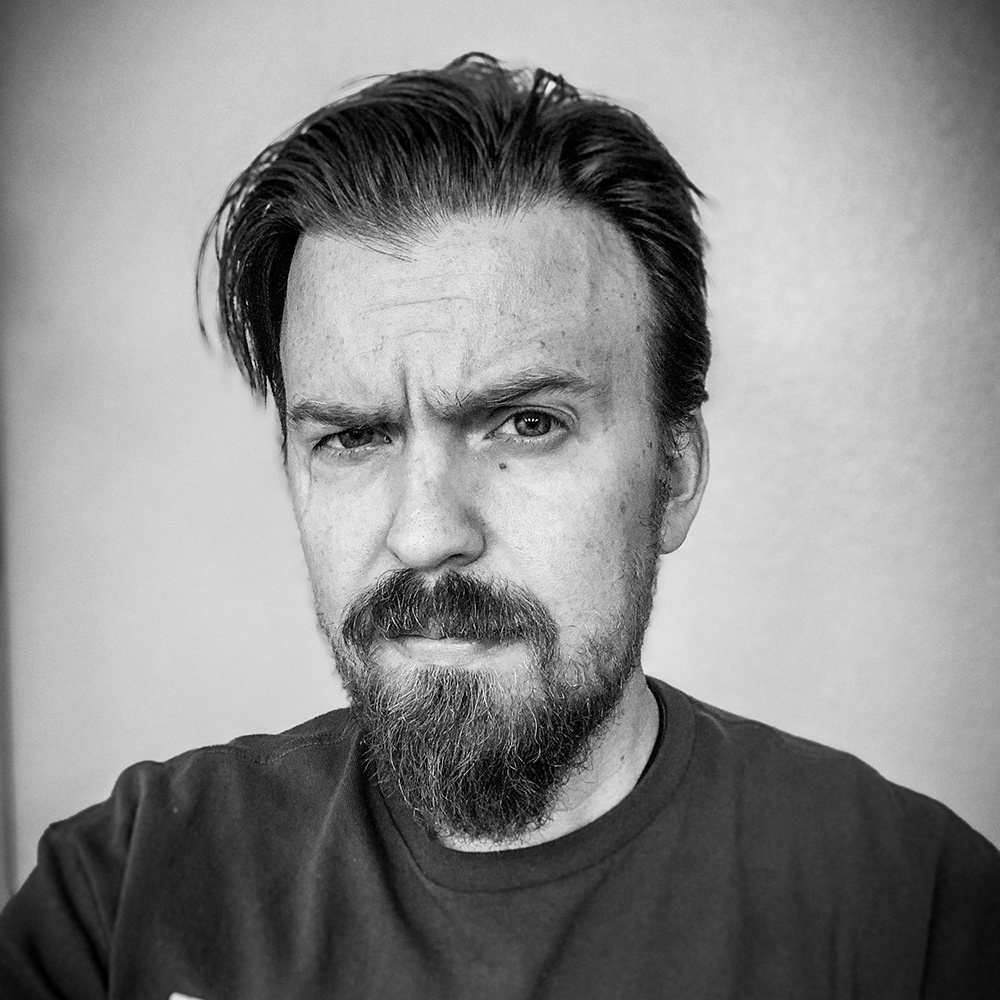 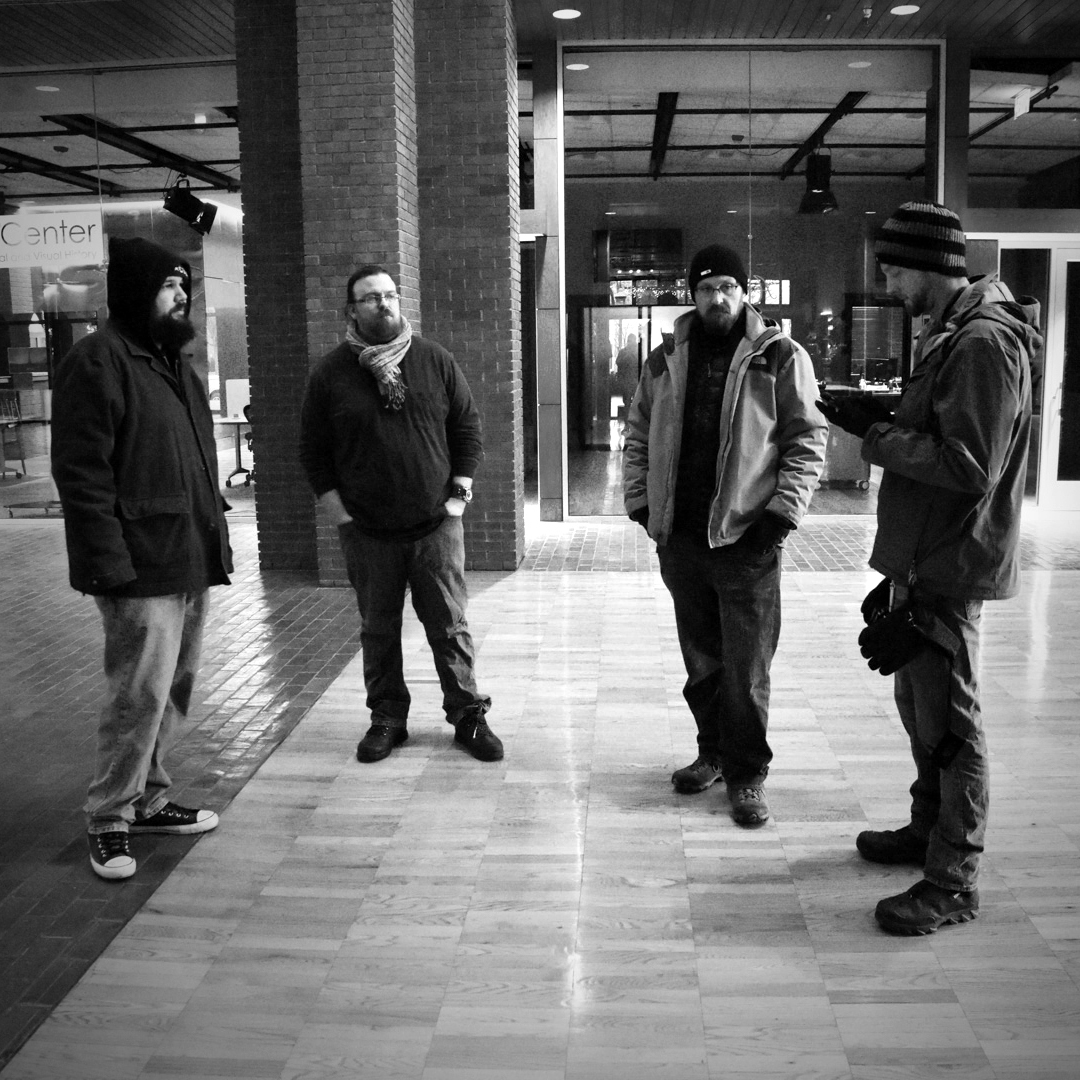 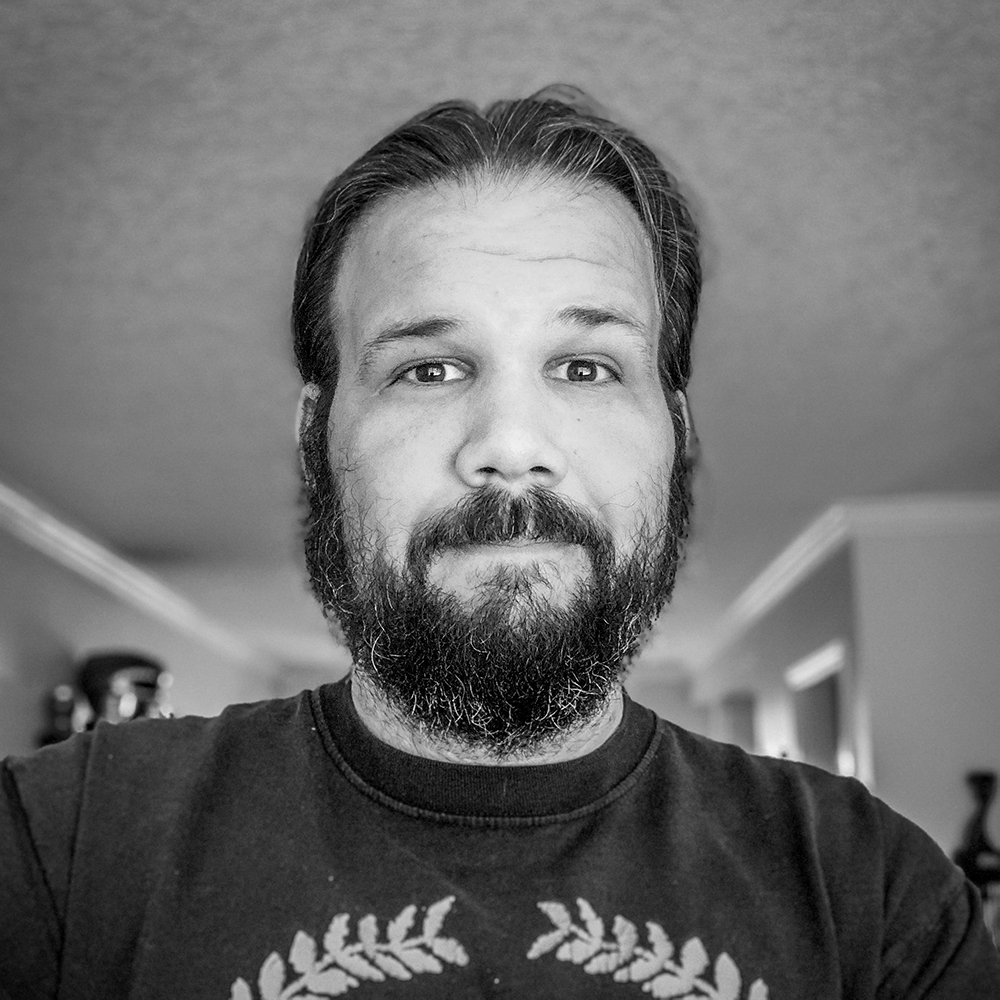 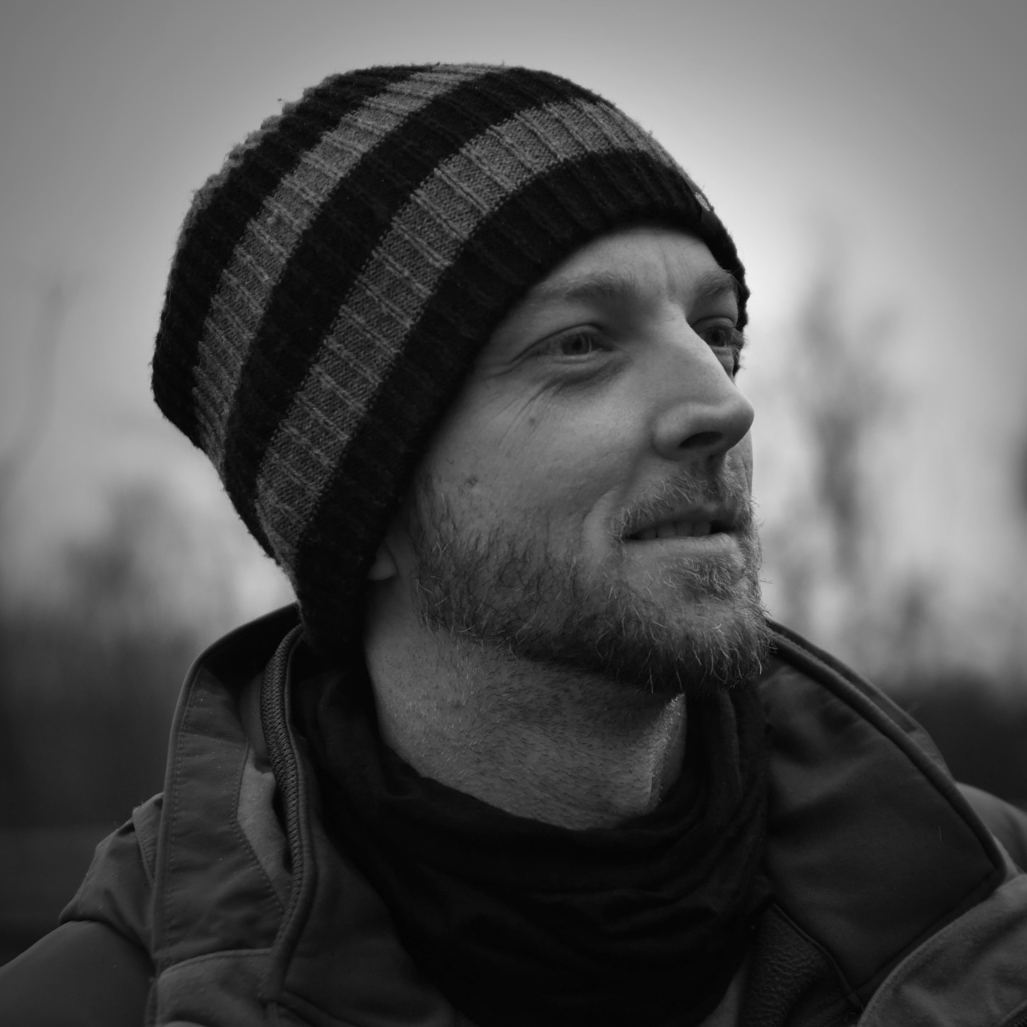 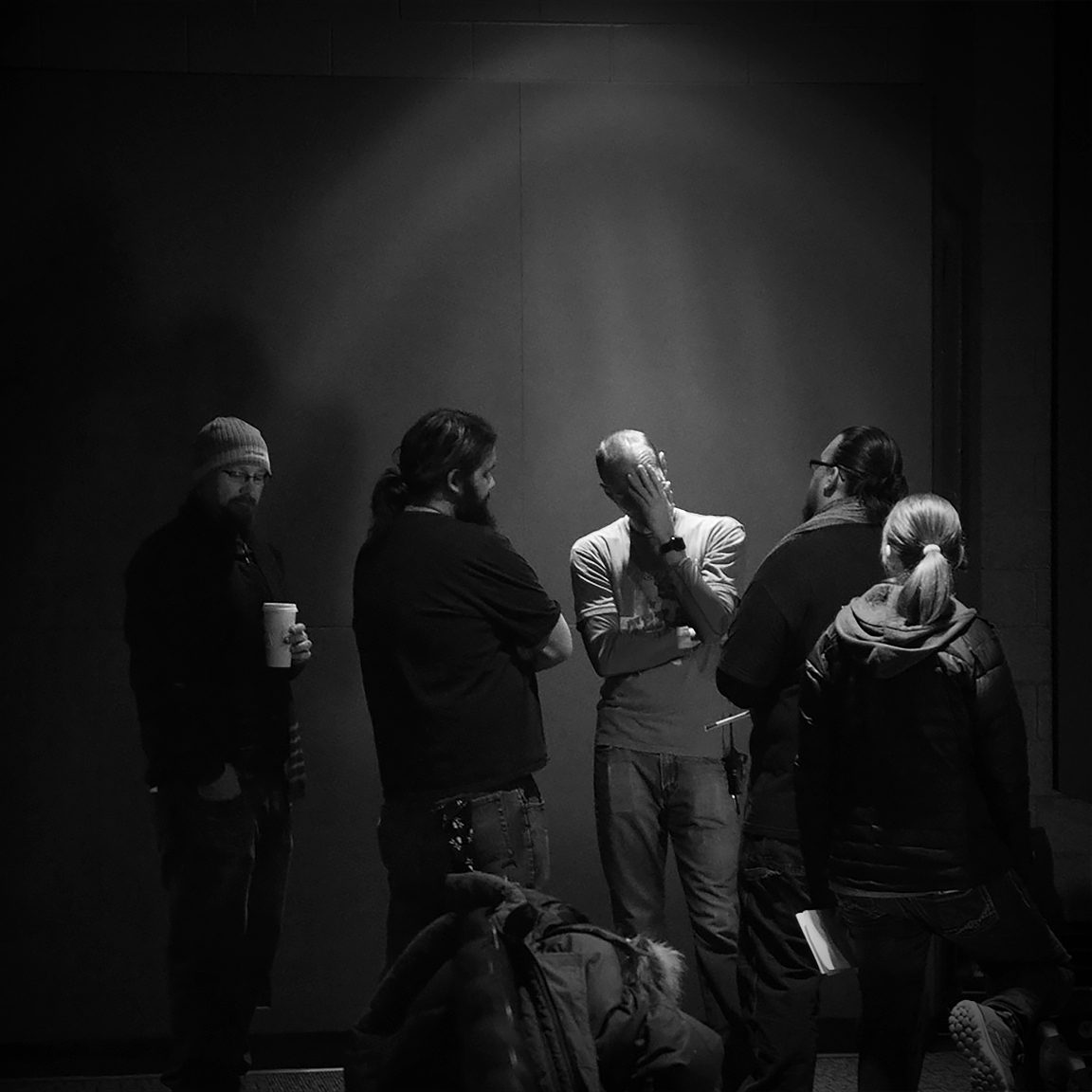