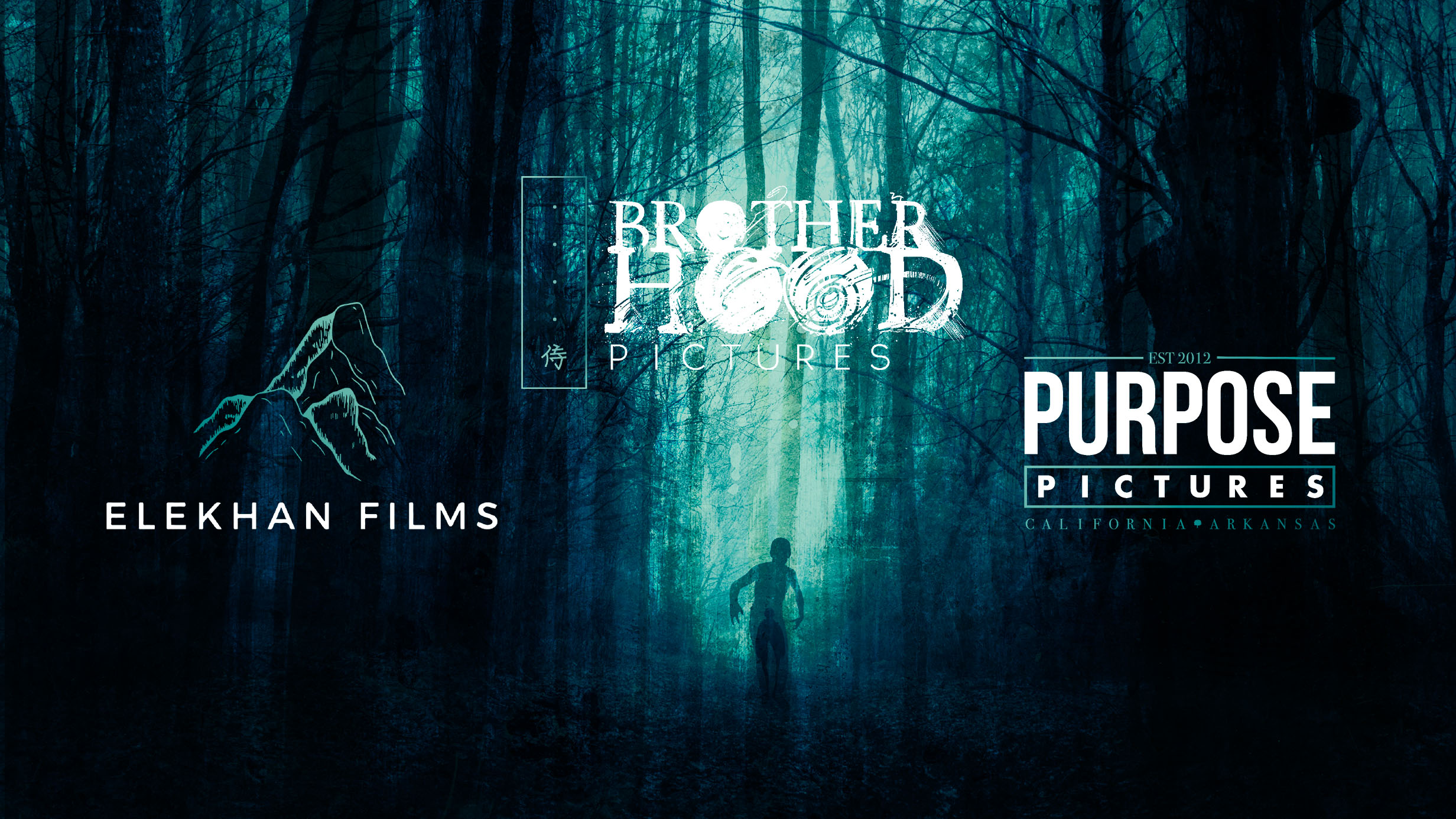 Elekhan to fully finance three-picture slate to be helmed by Marc Hampson; Little Sister Entertainment will distribute domestically in theaters and on VOD beginning in 2023

Los Angeles, CA – (November 9, 2021) – It was announced today that indie producers Marc Hampson, Jennica Schwartzman, Aaron Fairley and Joshua Mauldin have partnered under the new Elekhan Films production banner to produce and fully finance a slate of three films that will be shot on location in Arkansas beginning early in 2022. Hampson will direct all three features, with the productions drawing on the support of the Arkansas Film Commission. LA-based Little Sister Entertainment, co-founded by Schwartzman and Hampson, is set to release all three films in theaters and digitally beginning in 2023, with an eye towards a 200+ screen release for each film. Little Sister is currently seeking international sales partners.

The first film in the trio of projects to go before cameras will be the supernatural crime thriller REVERBERATIONS, directed by Hampson, and written by Mauldin. Schwartzman and her Purpose Pictures will produce alongside Aaron Fairley of Brotherhood Pictures, with Elekhan’s Mauldin set to executive produce.  In the film, a desperate singer/songwriter returns home to sell a house haunted by her slain father and discovers that what we think of as the supernatural is actually a traumatic event reverberating through time.  The script is currently out to cast.

Hampson is a director and writer known for independent thrillers THE MAN IN THE TRUNK, HELLO & GOODBYE, and BEFORE THE LIGHTS COME UP. He has additionally directed shorts, commercials, and other branded content and has a deep background in art, post production, and animation. He is co-owner and executive producer at Brotherhood Pictures, an independent motion picture company focused on developing feature length entertainment and is co-owner and creative director of Little Brother Sight and Sound where he produces animation, VFX, and post production for commercial, TV, and film.

Schwartzman is the co-owner and managing partner at Purpose Pictures with producing credits that include the wellness doc BETTER, THE KID IN THE MIRROR, THE MAN IN THE TRUNK and HELLO & GOODBYE. As an actress she has appeared in the series “Everyone is Doing Great,” “American Princess” and “Lethal Weapon.” Schwartzman has been published in the Producers Guild Magazine “Produced By,” Legacy Arts Magazine, Paragon Road, Bustle, and she is a frequent guest writer for the acclaimed entertainment industry websites theDrillMag.com, MsInTheBiz.com, FilmmakingStuff.com, Artemis Motion Pictures’ #WomenKickAssForum, and WomenandHollywood.com. She is a member of The Producers Guild of America, Screen Actors Guild, and Moms-In-Film.

Mauldin has fifteen years of experience in the film industry, working in the business and legal affairs department of industry stalwarts like New Line Cinema and NBC Universal. As a feature screenwriter, Mauldin has written projects for both Montage Media and Nutthouse Pictures, with one currently packaged by CAA.

Little Sister Entertainment has recently released the critical and commercial hit BETTER, the wellness documentary featuring the founder of Wellness Engineering and NY Times Bestselling author Jonathan Bailor. The film was produced and directed by Justin McAleece and has been prominently promoted by the Miss America organization.

“I am thrilled for the opportunity to share these three films, the characters, moments, and experiences we have worked so hard on writing and developing these past few years with audiences everywhere as they join us on the next steps of our journey,” said director Marc Hampson.

“I’m overjoyed to bring this slate of projects to the Arkansas film community, a loyal and generous professional and artistic community that has trusted me to bring movie after movie over the last decade and given us access to their state. Our executive team has known each other for a long time, and I love these artists and have spent years growing, collaborating and running our various filmmaking ventures together. It’s an honor to bring these scripts to audiences across the country, and hold ourselves to the highest standard of art. We believe in each other and push each other further because our encouragement and respect of one another knows no bounds – being challenged yet safe to grow is my favorite place to take big swings,” said Little Sister’s Schwartzman. 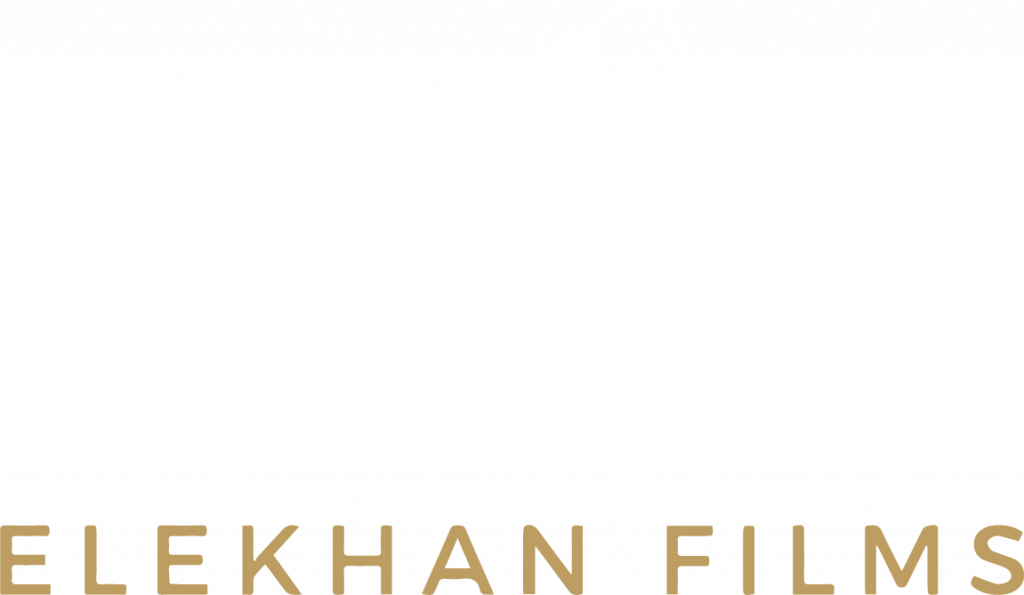 Originally founded by Executive Producers Joshua Mauldin and Anjali Purkayastha, MA, Elekhan is an independent film and TV production and financing studio in the Pacific Northwest specializing in supernatural thrillers.

About Little Sister Entertainment:
Little Sister is a boutique publishing and distribution company formed as a partnership between filmmakers Jennica Schwartzman and Marc Hampson built on over 20 years of collaborative experience in the independent film market. They are working to bring a diverse award-winning library to an evolving global audience. They recently released the critical and commercial hit BETTER, the Wellness documentary featuring the founder of Wellness Engineering and NY Times Bestselling author Jonathan Bailor.