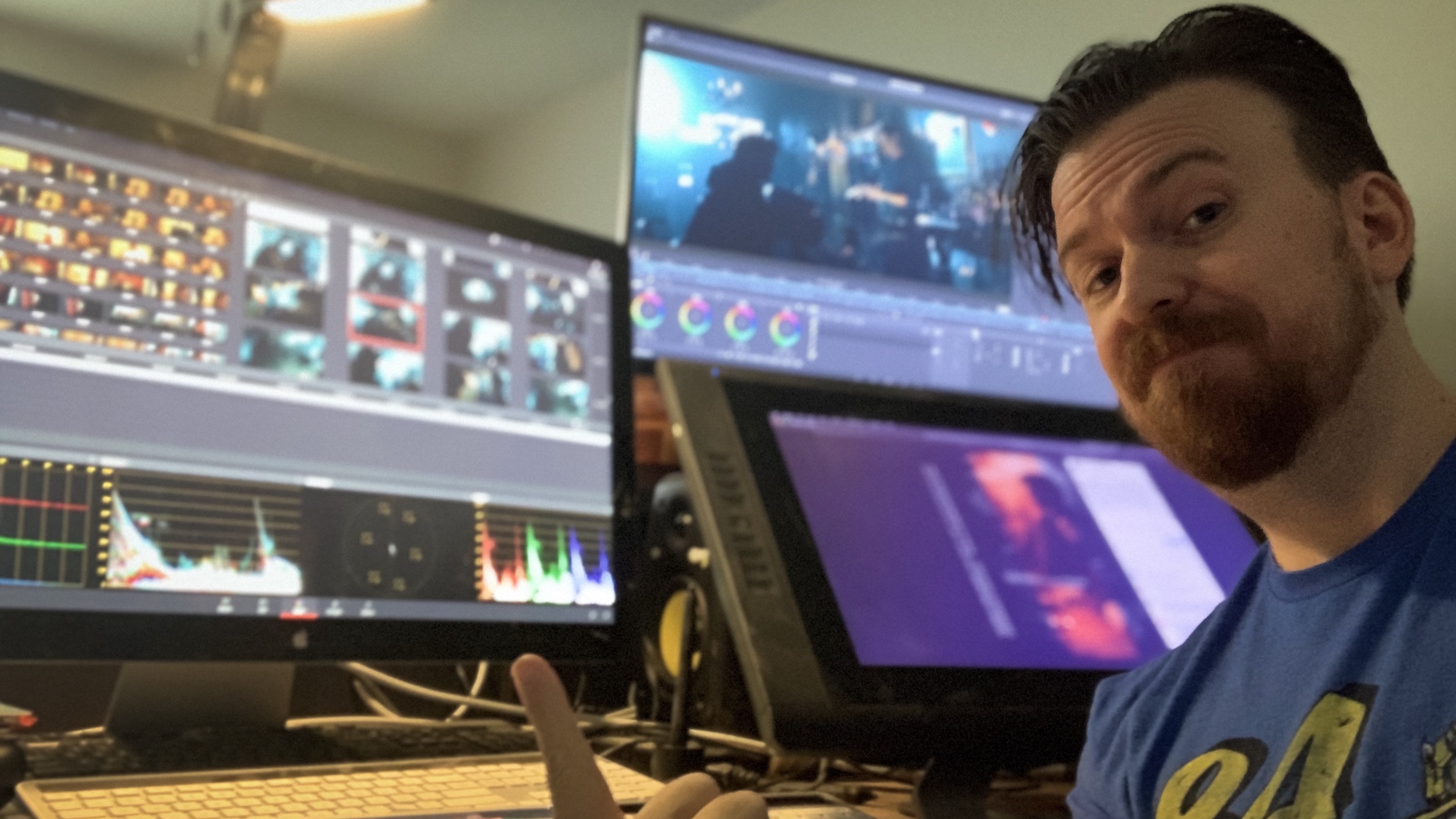 Written & Directed by Marc Hampson, The Man in the Trunk was filmed in Northwest Arkansas from the end of December 2013 through the beginning of January 2014 with the support of the local community, Friends, Family and a few dedicated Indie GoGo backers.

A micro budget feature film done for the love and passion of filmmaking it has been quite a long journey that has seen it’s fair share of challenges, but the end is in sight as the film will finally release in early 2019 with a small Theatrical run in Los Angeles, CA.

Film, Horror, Post Production, The Man in the Trunk, Thriller